TORONTO, August 16, 2018 (GLOBE NEWSWIRE) -- Jibestream, the premier indoor mapping platform provider, announced today the release of a Map User Interface (UI) Kit along with a series of other platform enhancements that significantly accelerates implementation time and simplifies maintenance for developers and administrators.

The Map UI Kit is a plugin for the Jibestream SDK that allows developers to add interactive control elements to a map. With these pre-made elements, Jibestream has reduced the amount of code a developer would have to write by 87%. The kit is comprised of five core mapping UI elements, a pop-up box, search bar, level selectors, zoom buttons, and compass, while offering developers the option to change the color and select the placement of each element.

“We set out to build the necessary code that would allow developers to create a functional map application in a day, and we did just that,” said Kara Wilson Oliver, Director of Product at Jibestream. “We spent 700 hours of development time on this collection of pre-made UI elements so that our clients would only have to spend 7 hours to get a functional map application up and running.”

Other components of this release include a floor sequencer which allows administrators to import new floors and move them around in the Jibestream CMS in a single motion, keyword localization to add and manage language translations for map keywords, venue loading optimizations resulting in faster CMS load times, and support for additional map formats in the Map Format Exchange Utility.

The Map UI Kit and other new features detailed above are available in the latest version of Jibestream's indoor mapping platform. For additional information about this release, watch the New Feature Roundup video preview.

Read it on GlobeNewswire 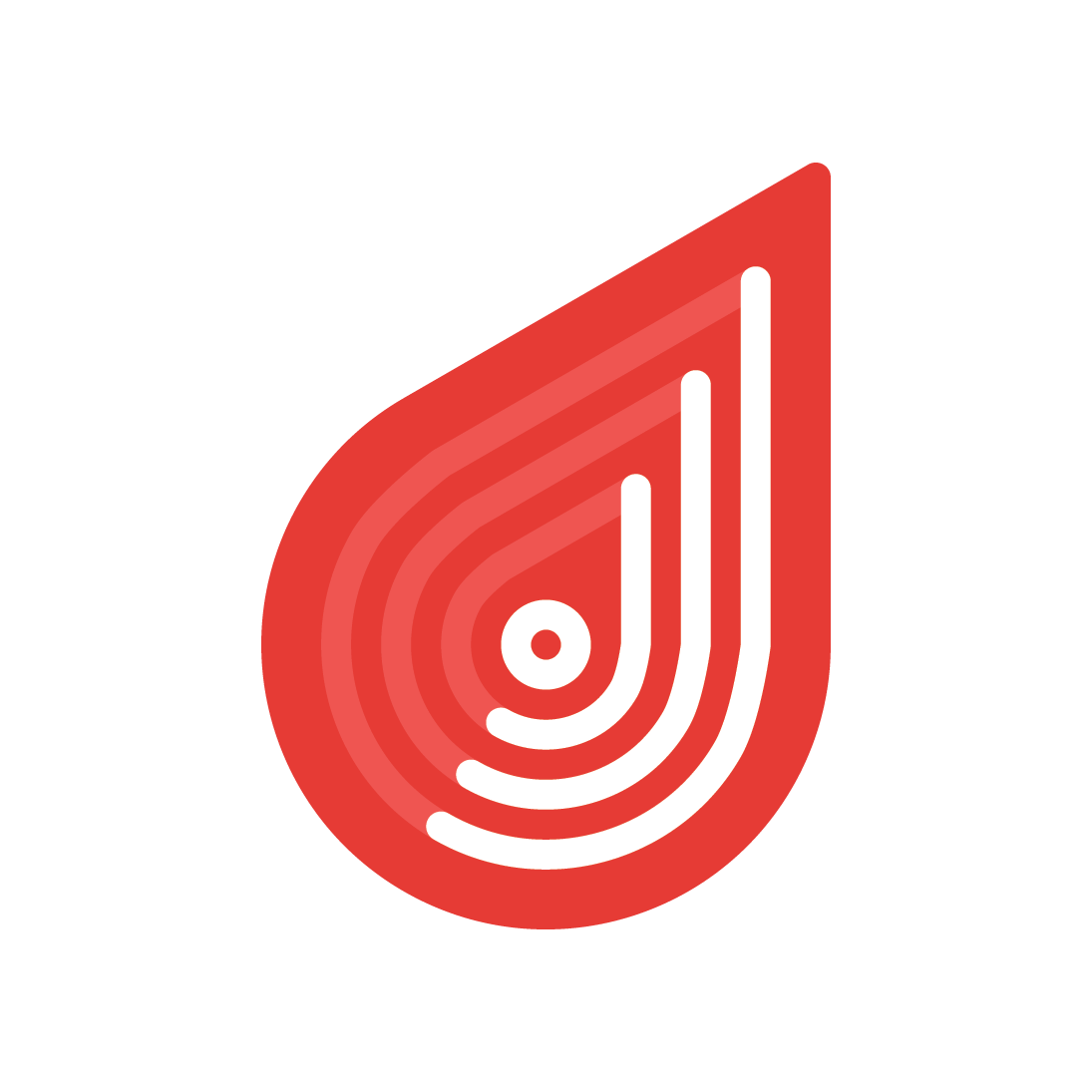 Jibestream offers the world’s most scalable platform that equips developers with the tools to add indoor #MapsInYourApps. Jibestream is renowned for their approach to making indoor spaces addressable by integrating business data with indoor maps.

see all
Learn more about Jibestream's Indoor Mapping and Indoor Positioning solutions or how our platform is leveraged by the Retail, Corporate, Healthcare and Hospitality industries.